Posted on November 24, 2019 by taurusingemini

On language acquisition, on how to become, fluent, in a new language that’s not, your own, mother tongue, translated…

And Just Like so, the Boxes, the Casings of, Chinese Books, Flew Across the Globe, Arrived with Me, to the, Southern Hemisphere………

This month, Chile kept popping up in the news headlines.  My college classmate from Chile was home to Taiwan for a short visit, we talked from the current events on, to private goings on of our separate lives; it’d been a decade since I last seen her, and I’m still, in awe just like I’d been from before.

Yellow skinned, black hair, thin brows, tiny eyes, with fluent Chinese, that’s, natural, right!  But this friend, An, she was born in Chile.  For Asians born overseas, without the conditions in the environment for them to speak in Chinese, being able to “speak” Chinese fluently, it’s nothing easy, and yet, my friend not only didn’t have an accent, without hearing problems, she can also, read AND write in Chinese.  A couple of years ago, An received the Young Asian Chinese Award in the Americas, she’d, given a lot to the education of Asian children in lands overseas.  If I’d not mentioned it specially, people wouldn’t know that she was, half foreign.  So, how did she, manage it?

The Details, Hidden in Every Day Living

All the furniture, bookshelves, T.V. electric plugs, to the fridge, the sink dish washers in the kitchens, all places you can imagine, An’s mother had, posted the phonetic spelling.  Other than using “speaking” to bring Chinese into her life, An’s mother also taught her calligraphy, to have her practice her strokes.  As first generation immigrants, An’s parents took just little money, and a ton of Chinese books over, headed into South America with bravery.  “Everything money can buy, it’s, no big deal, but the books aren’t not the same, we need to get close to the Chinese language, and, so how can we, NOT bring our own books?” “without the environment, we must, create, our own!”

And just like that, the boxes, the casings of, Chinese books, flew across the globe, come to settle, in the Southern Hemisphere.  Awhile ago, I saw how for the sake of her own Asian-Chilean son, she bought a ton of traditional Chinese illustrated books, so precious.  “Well done!”, she’d used these two words to reply back to me, with that sense of pride in her tone of voice.

On taking up a different language, it’d, reminded me of how I’d gone on foreign exchange to the Netherlands with the Rotary Club.  During the time of my stay there, I’d, found that in most of the trading offices, as the phones rang, the Dutch people started on their German modes, “oh, you’re, Mark from Berlin”, the following call, from Paris, on the listing of the prices, suddenly, they’d, switched, to French.  Not mentioning English, although they had thick Dutch accents, but, who cares?  The important thing is getting the business done, the language is for the sakes of, communications.

That was, the turning point for me, those of us who don’t speak the foreign languages as our, mother tongues, we’d, made the mistakes that’s as expected with an accent, and worried about, did I use the sentence in a grammatically correct manner or not, would I sound well educated when I speak out, and, as we’re worrying, our opportunities for practice speaking pass us by. 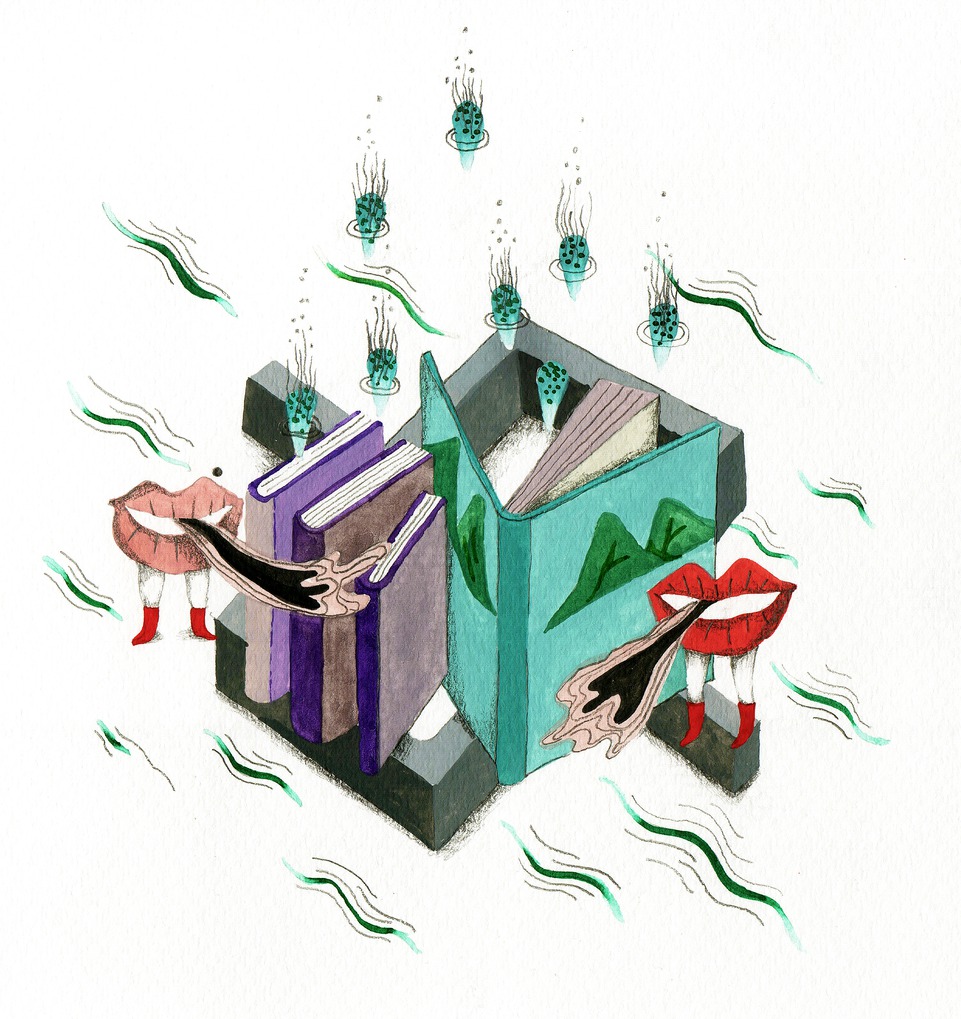 My aunt called me Gutsy Chou, other than how I’d, backpacked alone, but also because I was, thick-skinned in learning to speak, I’d gone to San Diego to study in my twenties, I’d often blended in with a group of art students, whether it be meals, buying the tickets, or, anything “occasions that we need to talk with strangers”, hey, allow me!  I’d always, fought for the opportunities to talk, even when I’d, forgotten my wallet (thinking back, I can’t understand HOW I could’ve, forgotten!), I’d had to, beg the bus driver, to gave us all a lift, it was all left, up to me to talk, “allow me, I’m, Ms. Allow-Me!”, and now, they’d still, made fun of me using that nickname.

Using His Language, to Talk to Him

I am, fluent in FOUR languages: Chinese, English, Dutch, Spanish, this is because how I’d, fallen in love with learning the various languages.  Like “gezellig” in Dutch, it had, no Chinese translation, but it can roughly be translated into, “minor blessings of life”; and in Spanish, the South and Central American ways of speaking lacked the “vosotros” (y’all), they’d mostly used “ustedes” (you all), which showed how humbled the Latin American are.

Because of work, I’d often, interacted with parents and children, saw how the parents desperately wanted their young to get trained to speak English fluently, every time after class, they’d, loved asking their young, “Come, tell me how to say this in English?”, when they can’t even speak Chinese well enough, how are they supposed to, speak another, foreign language?

I’d found, that going slowly, can help you go farther.  Start by helping the children build up their self-confidence and interests in the various languages, that sort of an ability, can help them have more passions, to find their own answers in life, to continue onward in their, separate lives.

Not only for children, for the adults too.  The only way to become fluent in a language, is by, using it often.

Because language, is like any skill set, you need to practice it often, to make it perfect, like for people who became, bilinguals, they’d had to, speak the two languages, out of necessity, and when you need it, you will, learn it, and, in learning a foreign language, the environment is very important, give yourselves the right kinds of environment (like heading to the country that speak it, live in the countries for a short while), so you can, hone up on the skills.

All I have to say, I've already said it, and, let's just say, that I'm someone who's ENDURED through a TON of losses in my life, and I still made it to the very top of MY game here, TADA!!!
View all posts by taurusingemini →
This entry was posted in Experiences of Life, Lessons of Life, Philosophies of Life, Properties of Life, the Learning Process, The Passages in Life, the Process of Life and tagged Critical Period Hypothesis, Environment for Learning a Foreign Language, Language Acquisition. Bookmark the permalink.