Walk Towards Me, Child…

Posted on November 1, 2019 by taurusingemini

He extended his hands, said, “Walk towards me, child, I’ll, keep you safe from harm”…and, she was too young, too trusting, and believed him.

what she’d, longed for, but could, NEVER get… 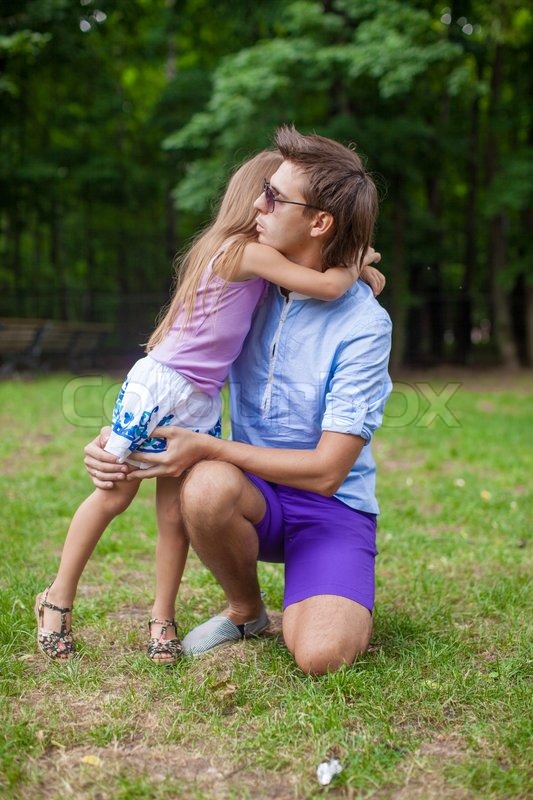 Walk towards me, child, he said, she took her first step toward him, but something in her, hesitated, she tried, shrugging off that uncertainty, but her instincts to survive grew louder, louder, louder, she tried, to silence it, because she really, wanted, his love!

Walk towards me, child, just take one more step, take my hand, and we’ll be, together forever!  That, was a BAD, BAD promise.  But, she was, too young, too in need of a father’s love, she’d, taken his hand, and, the darkness, took over…

Walk towards me, child, after she grew older, he started, searching for his, next victim, and she, became his, accomplice, for she didn’t know who she is, without him.

All I have to say, I've already said it, and, let's just say, that I'm someone who's ENDURED through a TON of losses in my life, and I still made it to the very top of MY game here, TADA!!!
View all posts by taurusingemini →
This entry was posted in Abuser/Enabler Interaction Styles, Adults Misbehaving, Assaults/Rapes, Child Endangerment, Cost of Living, Deaths, Experiences of Life, Love & Murder, Murder, Murders that Went Unpunished, the Consequences of Life, The Trials of Life and tagged Childhood Gone, Damaged, Victimized, When the Abused Became the Enabler. Bookmark the permalink.