Everybody Had, Read, Terry Go Wrong

Posted on September 29, 2019 by taurusingemini

Thoughts on, the C.E.O.s’, dropping out, of the presidential races, off of the Front Page Sections, translated…

The trip of gratitude by Terry Go started at Taipei yesterday, it’s very rare, to see someone go all OUT, to give thanks. Although, we all know, what he was planning on, what his, next steps in politics, were.

Terry Go set up this enigma for us all, before he’d, denounced his nomination on the ticket to run for president, which he gave the reasons for afterwards, and all of this, can’t cover up a fact: many had, read him wrong, or, misjudged him.

Actually, his behaviors of running for president, then, dropping from the races, it’s like playing a game to him. He’d been know, to do what he wanted, he’d, given donations to various groups, foundations, or persons, and, his announcements of running for president, was showing everybody his hand, and, all he needed, was for the river card to get, turned. But, he’d, had a good hand, he wasn’t, going to, fold that easily.

the man, going in front of the press, to announce something… 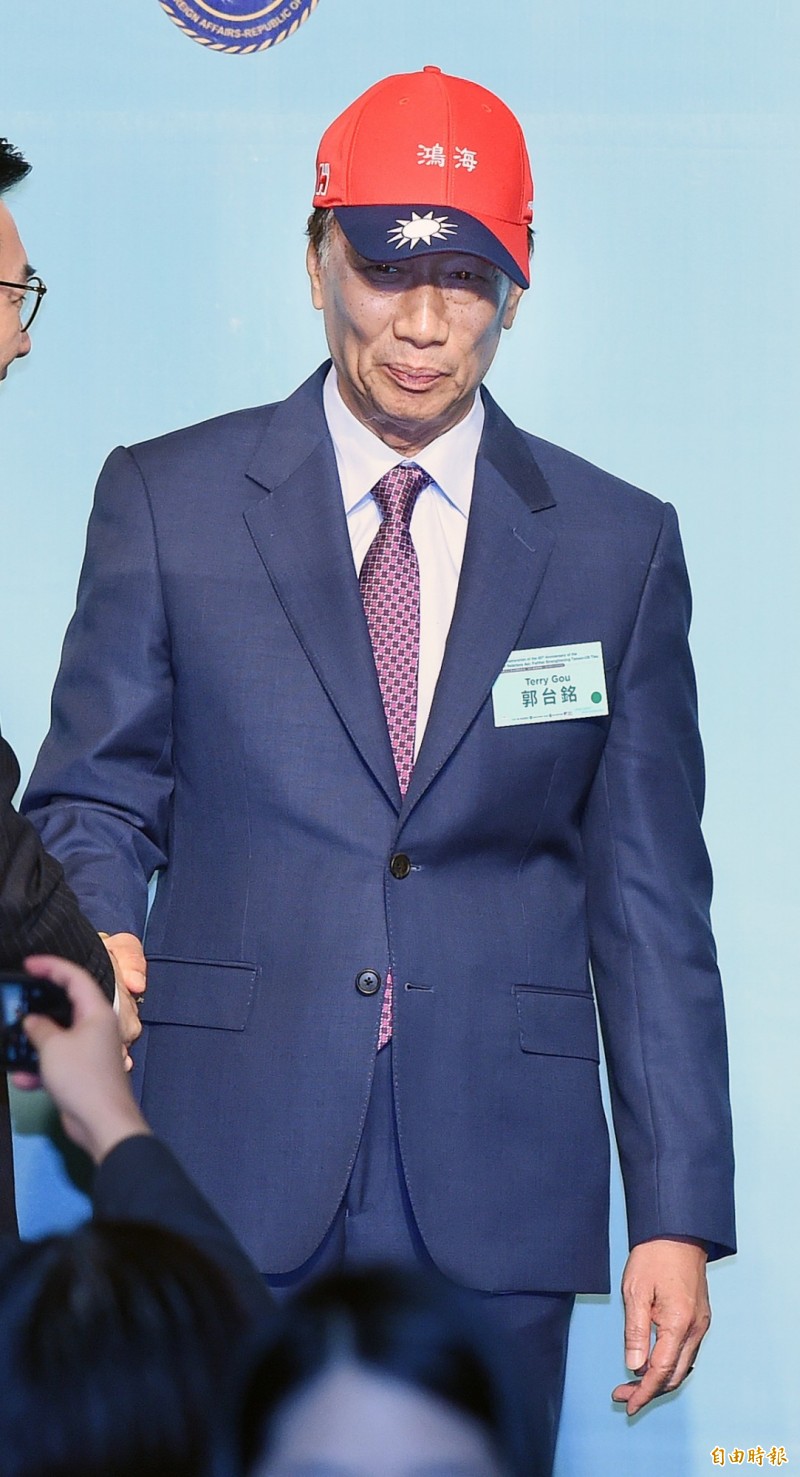 But, the words that he’d said, as he was going for the nominations, and after he’d, dropped out of the races, it all, hurt his reputation. At least, what he called himself by, a “musketeer”, he’d, needed to “persist in his own beliefs, justice-oriented, and helping the weak”.

Before he’d announced his own nominations, he was, blunt, gave a lot of money away, acted like, a complete, “musketeer”. This was also why, those educated KMT members, all believed, that if he’d lost in the nomination votes, he’d still, raise his arms up in victory, “Everybody support Han, I shall, use everything I get, to help his case in U.S., Japan, as well as, China too.”

Imagine, how that must be, then, he shall be, raised up by the masses, on how good a man he was. This was, the only thing that Te rry Go needed to do, but he’d, not done this, instead, he’d, given the, ambiguous statements, done a ton of things that are, against, what he stood for. He’d, allowed those around him who’d, worked in politics, to use a ton of jargons, this was, different, than the Terry Go that everybody comes to know.

And yet, he’d, allowed this sort of things to happen all around him, clearly, he’d, lacked the sense in politics, and, he’d, lost that sense of righteousness about him, such a shame.

In the end, he’d announced his, dropping out of the races, it’d, surprised the supporters, thinking, “that’s Terry Go”, but that was, only his words. To tell the truth, if you are thinking of the bigger picture, knowing, that there’s, no chance you’ll, win. I can’t understand, why he’d, publicly announced his dropping out of the races with, “I’m sorry, I’d, let you guys down”

A person who thought of Taiwan’s best interests, shouldn’t he know the meaning of the election this time? Only wearing that cap with our flag on it, saluting to our flag, that’s only, the surface. Helping the KMT gain more support, that, is what you should be doing, instead of going off on your own, running for president, on an independent party nomination. 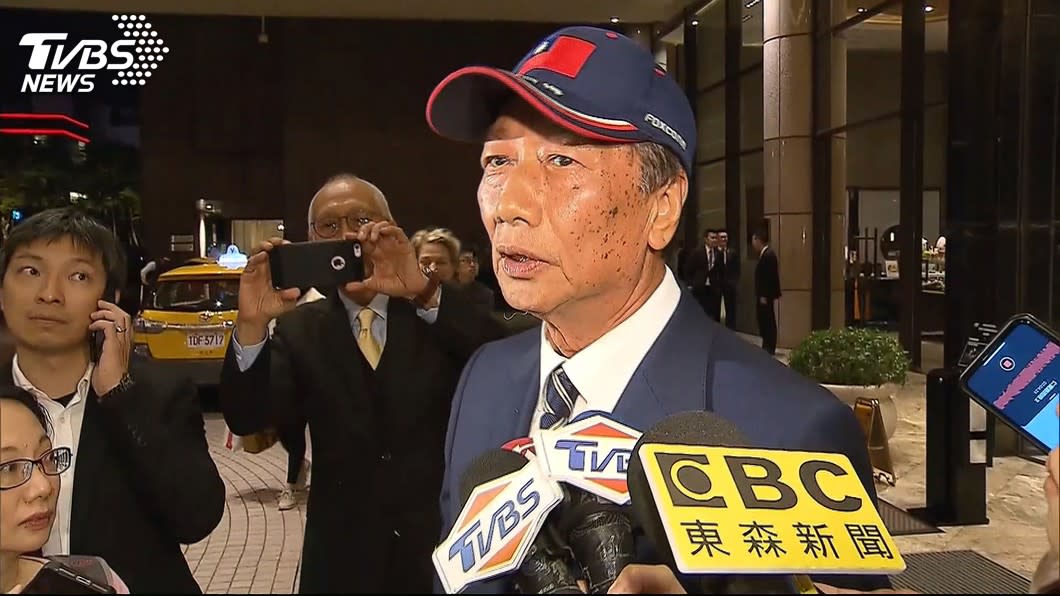 And yet, no matter what he’d done before today, what’s happened, it can, all be, overlooked so long as you returned, back to the side of the country you love dearly, to protect, its, existence. No one will, ever forget how helpful you’d been, to this country. Don’t turn my “thank you, Terry, for trying to get the KMT more cohesive” on July 17th as a lie, turning that into, a huge, joke. I do hope, that none of us, had read you wrong.

Yeah, that just shows, how we can, trust the words, of someone working in business. And, an entrepreneur like Go here, he only has HIS best interest in mind, how can I, make it work, for ME! Because that, is the only thing in the considerations, of business, making a god damn, FUCKING profit, and it’s, a good thing, that he’d, lost nomination!

All I have to say, I've already said it, and, let's just say, that I'm someone who's ENDURED through a TON of losses in my life, and I still made it to the very top of MY game here, TADA!!!
View all posts by taurusingemini →
This entry was posted in Beliefs, Cost of Living, Current Events, Experiences of Life, Facts, Issues of the Day, Legislations, Policies, Government, Etc, Opinions, Properties of Life, Real Stories from All Around, The Passages in Life, Wayward Values and tagged Businessmen = Liars!, Dropping Out of the Races for Presidential Election, Testing the Waters. Bookmark the permalink.