The Infant Girl Choked on Her Formula and Died, the Nanny Was Charged

Because you were, too careless, and you got certified, as a NANNY?  Wow, they should, examine the certification process more carefully, shouldn’t they???  From the Front Page Sections, translated…

The nanny, Chang at the start of year, allowed a ten-months-old infant girl to lie flat on her back as she’d fed her a bottle, and because the infant choked on the formula, she’d disregarded her husband, who’s also certified as a nanny of warning, when she’d found the infant, she was already, cold, and by the time she’d rushed the infant to the hospital, she was, already, dead.  The coroner’s office found the cause of death of the infant as asphyxiation from choking on the formula.  Chang admitted to neglect, the Taichung District Attorney prosecuted her on negligent death.

The indictment stated, that Chang (age 39), and her husband were both certified as nannies, she and her husband run a daycare center for infants and young children, that she should feed the infant using sitting and lying poses, to prevent the formula from flowing back up into the airways.  On the morning of February 12th, she’d placed the infant girl flat on her back to feed, and, she’d, choked on the formula, and the formula went into her airway, blocked her air, causing death. 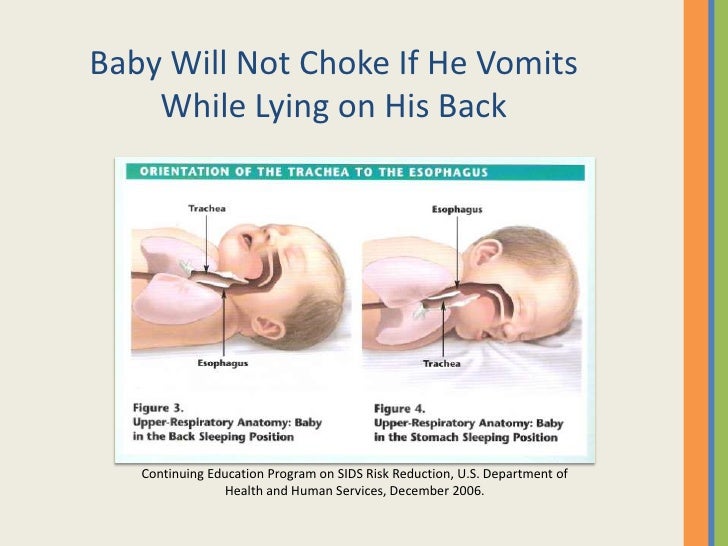 As Chang’s husband found that the infant girl was breathing with labor, he’d reminded his wife to pay attention, but, Chang was busy caring for another young infant, she’d not gone too close to the infant girl to check on her condition.  At 10:30 that morn, when she went to check on the infant girl, the baby’s body was already cold, and she’d, stopped breathing.  Chang immediately called the ambulance to rush the infant to the E.R., but by the time they’d arrived at the hospital, the infant had, already died, and the parents of the children were upset of how they’d lost their young, they’d, SUED Chang.

The D.A. examined the facts, and after the autopsy, they’d found the infant girl died of asphyxia from the formula getting into the airway, and that Chang was clearly negligent, she’d admitted to being negligent too.

And so, you’d, taken on too many infants in your nursery, that is why, this accidental death which could’ve been, easily AVOIDED happened, and this was from a CERTIFIED nanny too, which still tells us???  Oh yeah, certified or not, you CAN be negligent, in looking AFTER someone else’s child!  You DESERVED to be S-U-E-D, for this case of, NEGLIGENCE H-O-M-I-C-I-D-E!

All I have to say, I've already said it, and, let's just say, that I'm someone who's ENDURED through a TON of losses in my life, and I still made it to the very top of MY game here, TADA!!!
View all posts by taurusingemini →
This entry was posted in Causes of Death, Death by Neglect, Deaths, Facts, Irresponsible Parents, Untimely Deaths and tagged Certified Nannies Committing MURDER, Negligence Homicide. Bookmark the permalink.