The Prematurely Born Children Graduated, They’d Progressed from Not Being able to Stand Up, to Now, Walking Tall

See how much progresses they’d, made, and will continue, to make as they grow even older, why early intervention is absolutely, necessary here, from the Newspapers, translated…

There was, a “Party of Animals” hosted by the Bali’s Compassion Children’s Institute for the eighteen daycare center graduates, the parents accompanied the children, walked down that red carpet, to receive their, diplomas.  The parent representative, Liu told, that the kids from not being able to do anything, to being able to take care of their own, basic living needs, and they’re, on their ways, to achieve even more in the futures, he was, very moved by their hard work. 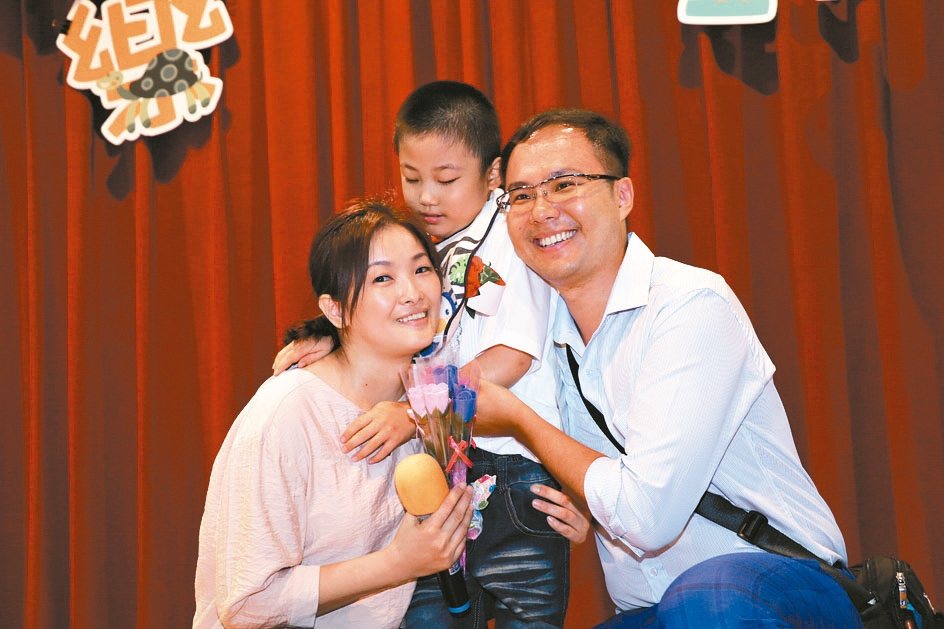 The students used the Radetzky March to send their fellow graduates off, then, they all dressed up as cute animals, to perform on stage, their not being able to follow the tempos of the music, and the looks on their young faces, it’d, made the parents, the guests all laughed, but, the song, “The Invisible Wings”, it’d, made everybody in the audience teared up again.

The head of the Social Services, Chang and the man in charge of the center, Chang thanked everybody for working very hard, and told the other parents, to take advantage of the prime treatment age of birth to six.  The city councilman, Chen promised to give the foundation his, complete support in the meetings.

The seven-year-old, Xi was born prematurely, and had surgery on his arteries in his brains, the surgeons once predicted that he would, never be able to, talk, but, after he was, enrolled into the early intervention program in Sanxia, his parents gained the hopes for his improvement back.  On the graduation ceremonies yesterday, Xi stumbled onto the podium, to bring his mother a bouquet of flowers, and, gave his father a big hug, his parents were, moved to tears. 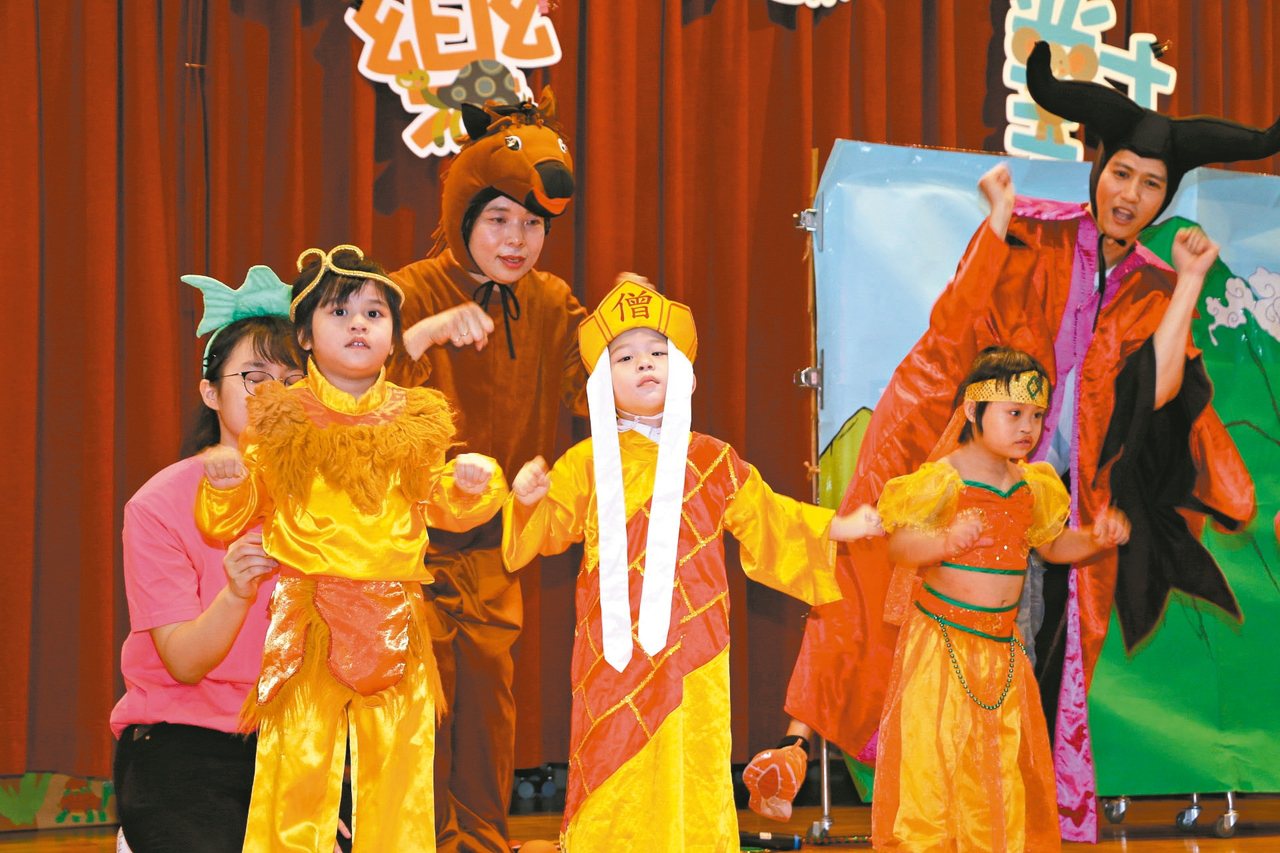 the kids, in their, skit performances, photo from UDN.com

“You can’t change how a child is, you can only, stay by her/his side, and discover the world with her/him.”, Liu, Xi’s mother’s stated, Xi had been learning in the daycare center in Sanxia for five years, from how he couldn’t stand, to walking now, from needing to be spoon fed, to now, able to, eat on his own, these are, the minutest improvements, but, it brought the family great hopes.

Cheng-Cheng, who’s six years old, was diagnosed with severe autism, he’d, left the Sanchong Daycare program that he’d been enrolled in for three years.  His mother, Chen said, that at an early age, Cheng-Cheng showed signs of emotional impairments, she’d tried to teach him, and ended up, damaging their relationship, the teachers told her, “See what he’s improved on, and not what he needs to work on more”, and finally, the results are, starting to, show.  Now, Cheng-Cheng can bathe himself, and, he’d even, started, helping around the house, doing, the simpler chores too, and, his emotional problems also, improved by a lot. 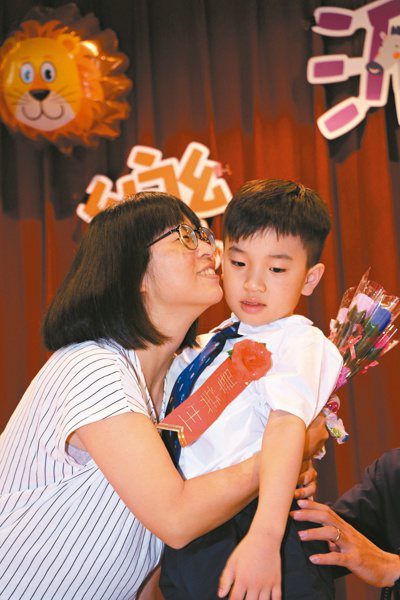 the young boy, with autism, hugged by his mother, photo from UDN.com

And so, this showed, how early intervention is the way, to make sure these children who have developmental difficulties, become more adapted to the world outside, and, thankfully, there are, places like this one, that’s, offered a safe environment, so the children with special needs can explore their own external surrounding areas, on their own paces.

All I have to say, I've already said it, and, let's just say, that I'm someone who's ENDURED through a TON of losses in my life, and I still made it to the very top of MY game here, TADA!!!
View all posts by taurusingemini →
This entry was posted in Children with Special Needs, Experiences of Life, Facts, Positives of Life, Properties of Life, The Passages in Life, the Process of Life, Values of Life and tagged Early Intervention Programs. Bookmark the permalink.